The Greater Accra Association of Assembly Members (GAAM) has called the bluff of the flagbearer of the National Democratic Congress (NDC), John Dramani Mahama, who has promised to institute salaries for assembly members should he return to power.

This promise, according to the group, should be taken with a pinch of salt because it is not a new promise by the former president.

On June 18, 2020, John Mahama, during a Facebook Live Q&A, indicated that assembly members would receive salaries if he returned to power.

But at a press conference organised by the Greater Accra Association of Assembly Members in Accra, to publicly announce their support for the candidature of Nana Akufo-Addo and the New Patriotic Party, the group argued that while the former president and the National Democratic Congress made the same promise in its 2012 manifesto, John Mahama failed to fulfil that promise after he was elected president. 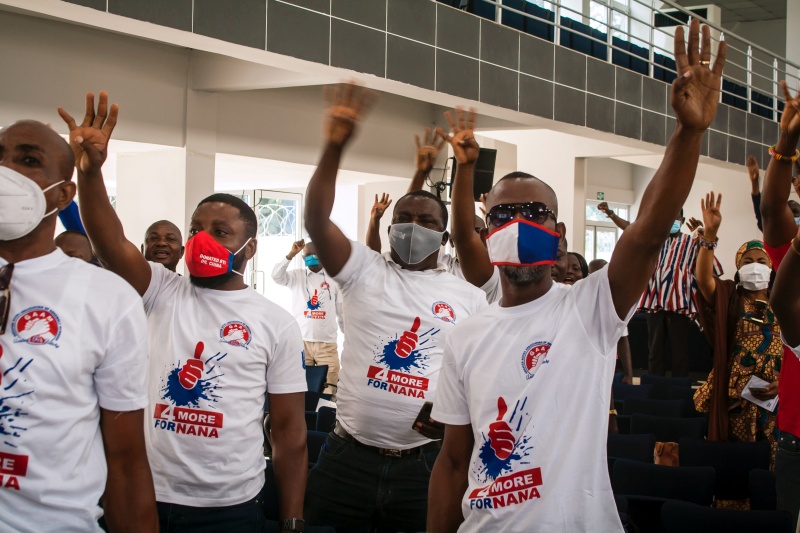 The General Secretary for the group, Alfred Adjei, who addressed the media, described John Mahama’s promise as “not credible and his mode of approach not sustainable for his track records as Vice President and President respectively.”

“He abandoned us, assembly members. We the assembly members, he left us in a state of hopelessness and took us for granted. As the only Head of State to have had the opportunity to have served in the capacity as an assembly member, most of us believed in his promise of paying assembly members and presiding members, as stated in page 93 of the NDC Manifesto of 2012. 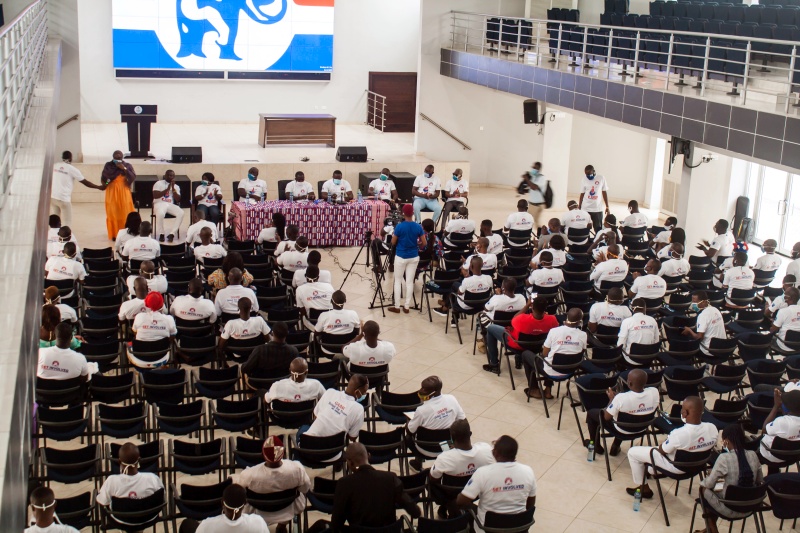 This was stated black and white and we believed he would deliver on his promise because he had been in our position before, and should have understood the plight of an assembly member. He left us with nothing but broken homes and hearts, hence, it is surprising that the same former president, John Dramani Mahama, is again making the promise to ensure the payment of monthly salaries to the assembly members when he’s given the chance; but he failed to do so when he was in power.”

Alfred Adjei further declared the group’s unanimous support for President Akufo-Addo and the New Patriotic Party (NPP) while commending the implementation of a number of the NPP’s flagships programs. 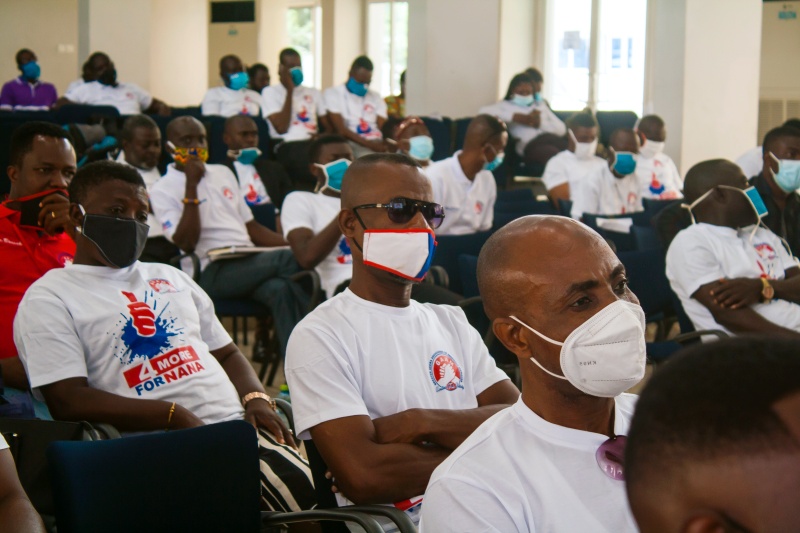 “The visionary President, Nana Akufo-Addo, made a bold pledge, which was captured in the manifesto of the ruling New Patriotic Party in 2016, that he will facilitate the implementation of Free Senior High School Policy for the poor households to enable every school-going Ghanaian child, daughter, son, have the opportunity to be educated at the secondary level free of charge.

“All these 1D1F projects are within the municipalities, which as linked to electoral areas. And we as assembly members are direct beneficiaries of this policy which has created thousands of jobs and enabled the complete minimisation of social vices which are more often than not perpetrated by some of our unemployed youth. We can say, without any reservations, that President Nana Addo Dankwa Akufo-Addo is really a God-sent leader who has been chosen to salvage Ghana from poverty and also lay solid foundations for the achievements of prosperity,” he added.

image copyrightGetty Imagesimage captionThe incident happened in the Chadian capital, N'DjamenaA court hearing in Chad descended into chaos when the…

Code-switching is a term widely used to describe when somebody changes their accent, tone of voice and mannerisms depending on…