The Paramount Chief of Eastern Nzema and also the Chief of Atuabo, Awulae Amihere Panyile has called on the Vice President, Dr. Mahamudu Bawumia, to fulfil his promise to make the construction of the Atuabo Freeport a reality.

While speaking to the Nzema Chiefs at a Kundum festival on Sunday, October 28, 2018, Dr. Bawumia assured that the current administration would construct the Atuabo Freeport.

But nothing has been heard about the Atuabo Freeport since the promise was made.

Awulae Panyile speaking to Citi News at Atuabo said the Nzema people are still waiting for the Freeport whose investors were scared away with a Court suit initiated by some five New Patriotic Party MPs in 2014.

“What the Vice President came to say is something that we look forward to. This was started a long time ago before this current administration and the hopes have been up and down. We are still hoping because our resilience for the project is not ending. Of course, we don’t have the money to do it ourselves so we still depend on promises and sometimes it is difficult to hear some of the promises. However, we hope that whatever the Vice President said he is working towards it. I believe that our leaders when they make promises, they keep them.“ 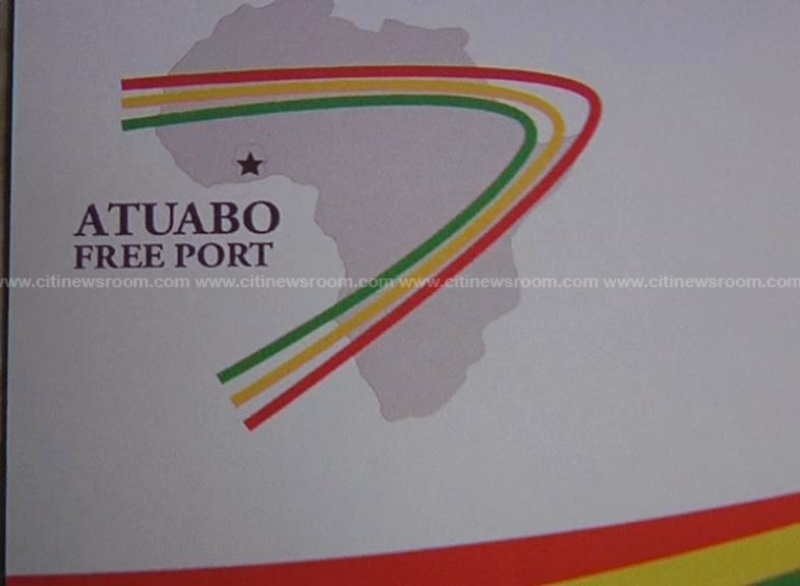 Awulae Amihere Panyile, however, justified the importance of the project and those who tried to pitch the Atuabo Freeport against the Takoradi Port in 2014.

“I think we should look at the special benefits of this Port. We are looking at having a Port where we can repair Oil Rigs and do maintenance for oil vessels which we wouldn’t do at Takoradi or Tema Ports. In fact, the Atuabo Freeport will have a special place in Ghana and so it saddens me when people try to compare it with Takoradi. What the experts say is that a faulty oil rig from say Senegal would have to travel all the way to South Africa to be repaired. When we have one in Ghana, that is a cost that any company would be happy to cut off. In fact, it something that we don’t know who will construct it now but I believe that whoever wins this election should make it a priority and make sure that this happens within a short term. Our people are always happy when we have politicians come to say that they would do the harbour. We don’t want it to be just a saying, but we want it done and we have reserved the land for it.”

The MP for Ellembelle, Emmanuel Armah Kofi Buah reacting to calls by the chiefs said a Mahama administration is committed to putting up such project.

He said the NDC government completed soil testing for its construction before leaving power. 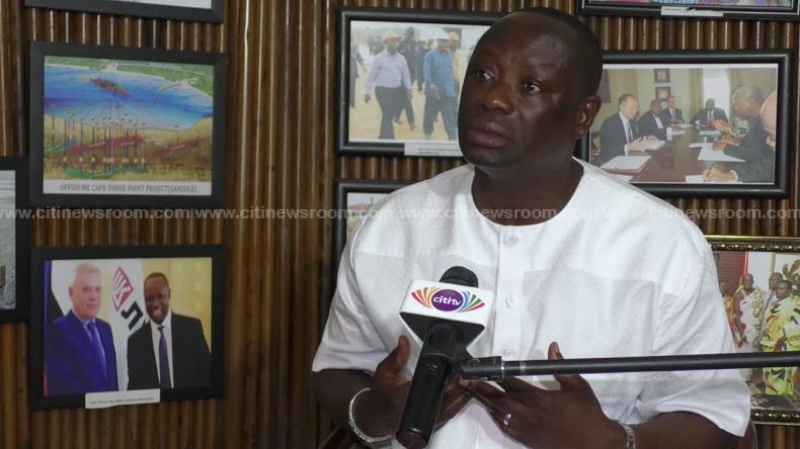 “It is so painful that we are still talking about this Atuabo Freeport which could have easily create 5,000 jobs for the youth. But what happened is that we had Members of Parliament from the NPP side including the Western Regional Minister who is supposed to lead development in the Region going to court to oppose the project. However, the excitement that I have is that I have spoken with former President John Mahama who is committed to this Atuabo Freeport. What he is saying is that, if we don’t do it, Ivory Coast would do it. We want to be the gateway for West Africa’s Oil and Gas sector.”

The about 700 million dollar Lonrho Atuabo Oil and Gas Services Freeport project came into being after Parliament passed an agreement which gave Ghana a 45 percent ownership.

The two-year first Freeport for Ghana was expected to be completed in 2017 to provide a one-stop oil and gas services for petroleum exploration and production activities across the Gulf of Guinea, reduce the high cost and end the difficulties of oil companies seeking services from far distances. 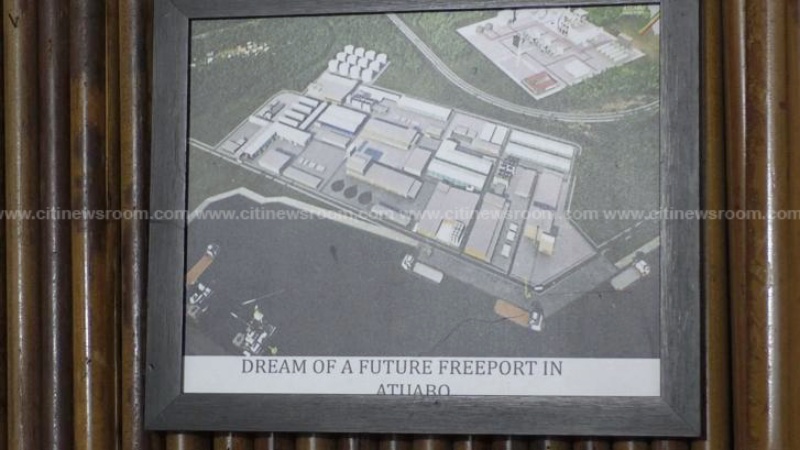 The Atuabo oil and Gas Freeport project which was going to have a sub-sea fabrication base, logistics supply base, oil rig and vessel repair base, as well as a helipad, was however resisted by five NPP Members of Parliament including the MP for Takoradi, Kwabena Okyere Darko Mensah, Effia MP, Joseph Cudjoe and Kweku Kwarteng now with the Ministry of Finance.

The five MPs who raised concerns with exclusivity clauses of the agreement, however, promised to see to the project completion but have not been able to keep such promise.