The Minister of Health, Kwaku Agyeman-Manu, has cut the sod for the construction of a 40-bed capacity district hospital for the Okere District in the Eastern Region.

The hospital, which is part of the 88 district hospitals announced by the president to be constructed across the country, will have theatre and surgical units, antenatal unit, OPD, male, female, and kids wards among others.

It is being undertaken by Vamed Engineering.

The construction of the new district hospital, according to the minister, forms part of the government’s plan to expand the country’s health infrastructure and also improve the health care delivery system to the benefit of all.

Addressing a gathering of chiefs in Adukrom, the Minister of Health Kwaku Agyeman-Manu said the government was working assiduously to attain universal health coverage. 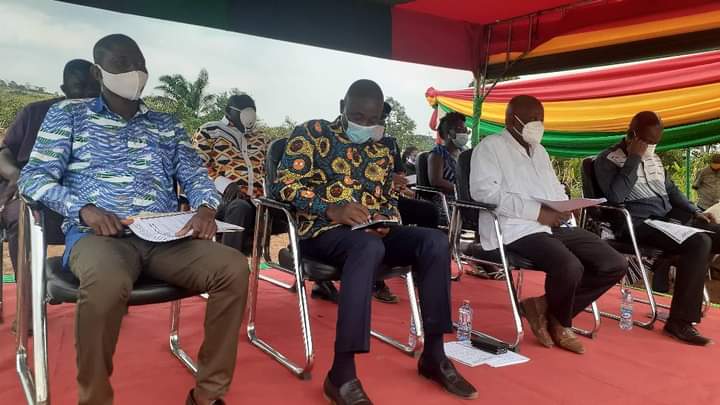 “The project is a 40-bed capacity hospital and will be constructed by Vamed Engineering who are currently constructing 12 of such projects at a cost of Euro 71,500.000. It also has an 8.6 million insurance guarantee from a company based in the Czech Republic. Jumapo, Kwabeng, Nkwatia, Achiase are all towns in the Eastern Region, which will benefit from the 71 million euros project”.

“Suame, Drobonso, Sabronum, Manso Nkwanta, Twεdea all in the Ashanti Region, Mmem in Ahafo and Kpone Katamanso in the Greater Accra will equally benefit from this project. We are really working and when you look at the kind of infrastructural projects being undertaken by President Nana Akufo-Addo then one will say it is not necessary for the country to hold elections this year but just allow President Nana Akufo-Addo to just continue and govern the nation for another 4 years to continue the developmental agenda”. 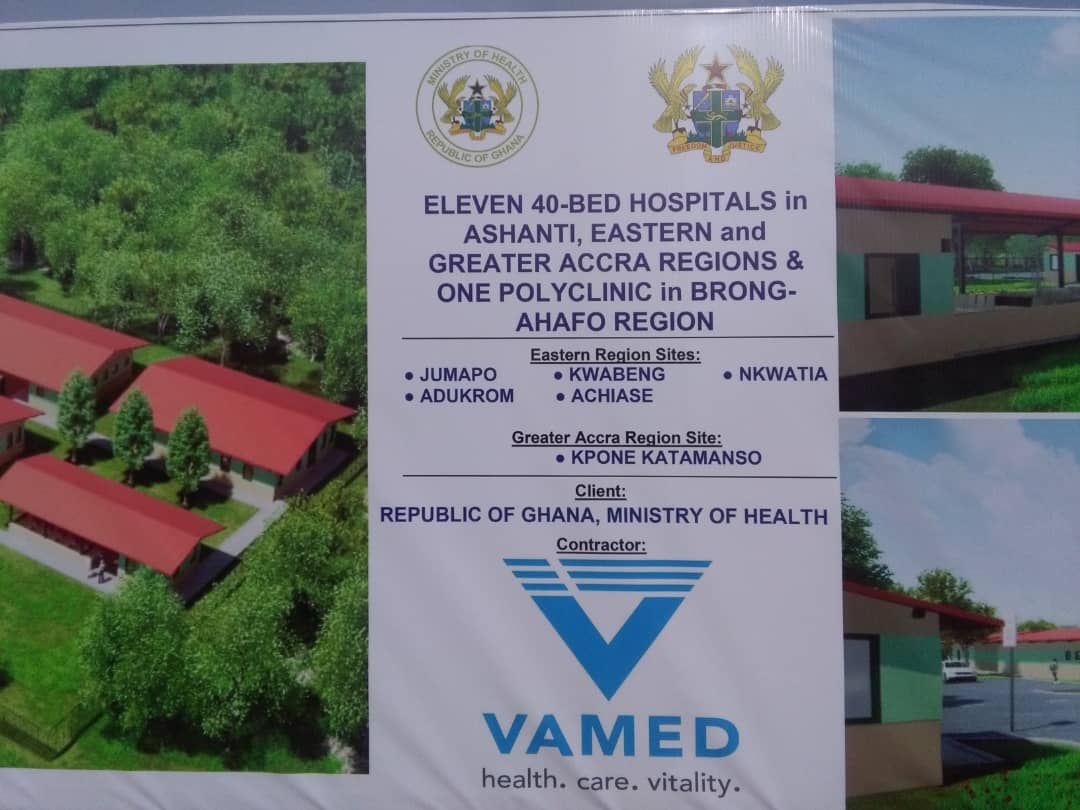 He added that “the President is committed to developing this country in all sectors, including health, and wants the country to attain universal health coverage that will allow everyone in the country to get access to a health facility without travelling. So we are poised to bring clinics closer to villages and make sure every district gets its own hospital”.

Nana Kwame Henaku, acting Nifa Hene of Okere was appreciative of the gesture.

“If we look at the kind of developmental projects undertaken by this government in just about two and a half years after Okere was made a district is unbelievable. Those who have gone around saying the government has not done anything meaningful do not know what they are saying. The kind of projects and opportunities we have now in Okere, we are happy and overwhelmed by the support we have had from the president and his government”. 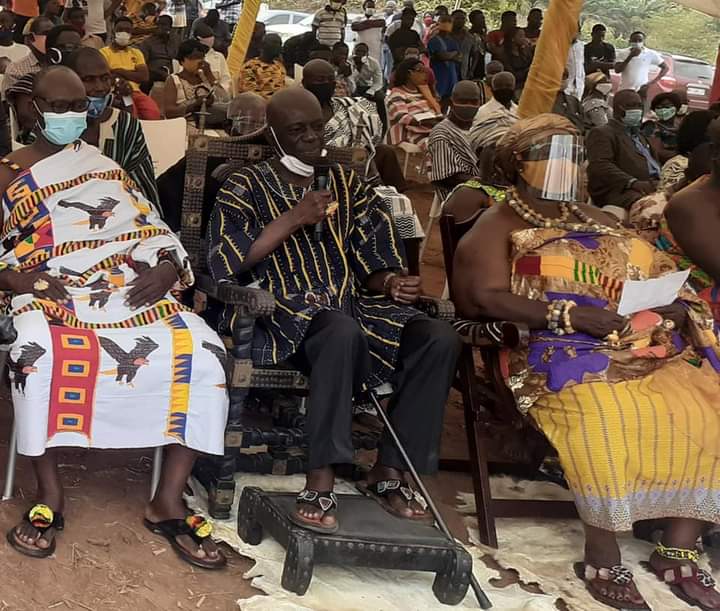 “This is a good government and one that delivers on promises. We, the chiefs and people of Okere declare our unflinching support for Nana Akufo-Addo and his government to continue the good works”.

In a letter to Minister Mboweni on 14 September 2020, the Climate, Energy and Health Special Interest Group of the…