Sorrow gripped the hundreds of mourners who gathered at the Sacred Heart Cathedral Church at Ho-Bankoe in the Volta Region on Saturday, October 17, 2020, to pay their last respects to late Citi TV, Keyboard Idol contestant, Chris Afelete Tamakloe.

The burial and memorial mass was honoured by family members, school mates, church members, loved ones, fans, friends and sympathizers.

In attendance to mourn with the bereaved family were management and staff of Citi FM and Citi TV.

The solemn church service was followed by the interment at the Ho public cemetery. 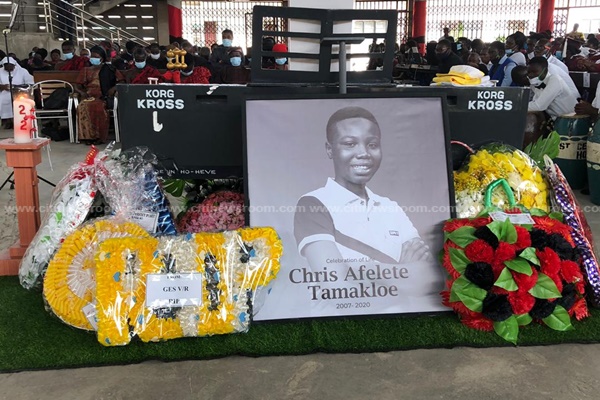 Deputy Head of programs at Citi FM and Citi TV, Ranstina Opare-Saforo, who read a tribute on behalf of the media organisation, described Chris as a God-fearing, wise and gifted young boy.

Chris, 13 died on Saturday, September 19, 2020, after a vehicle in which he and his father were travelling was involved in a road accident, at Asutsuare Junction.

This was after they were returning to Ho after an episode of the talent competition on that fateful day.

One passenger in the minibus died on the spot, while Chris – and other passengers – were initially rushed to the Dodowa District Hospital and later transferred to the 37 Military Hospital in Accra, where Chris, unfortunately, passed away.

Chris is survived by his parents and two younger sisters. 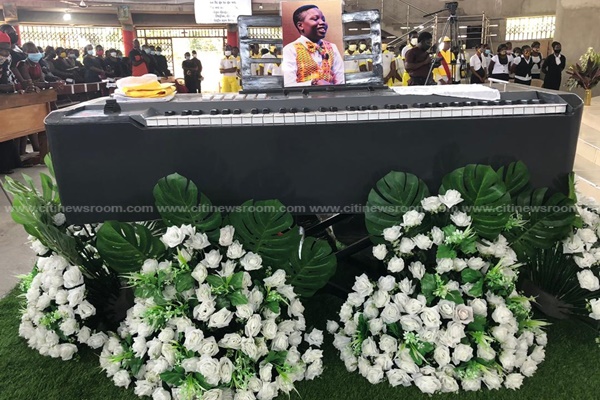 As one of the star performers of the show, management of Citi TV, as well as judges and contestants of the show last Saturday paid tribute to Chris with a special edition of the show, which was themed ‘Celebration of life’.

This was followed by a series of tributes and performances by the 8 remaining Keyboard Idol contestants in memory of their departed friend. 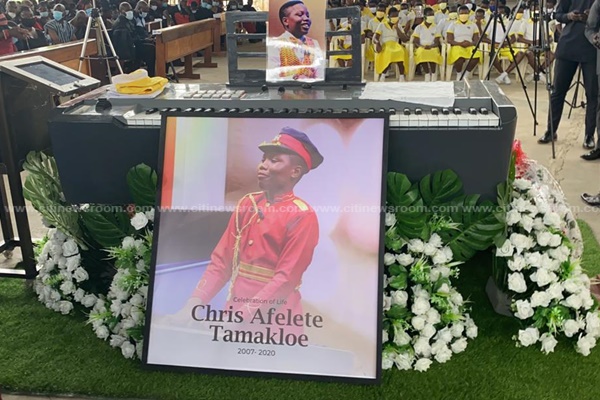 But they were left frustrated, says a commenter on Beyoncé’s post dor_gd, who points out that she only supported protesters on her charity account. Critics also said Beyoncé turned up late to the protests. The protests had started weeks before and she was in the second wave of celebrities showing their support. People like Star […]

They escalated after a shooting in the nation’s biggest city, Lagos, on Tuesday, when rights group Amnesty International says security forces killed at least 12 people. Nigeria’s army has denied any involvement. At Friday’s virtual meeting, President Buhari, 77, said his administration was committed to meeting the demands of the protesters. But he said his […]

Cephas Agbebianu Anani, a refrigerator repair apprentice and resident of Gbi-Kledjo in the Hohoe Municipality has been sentenced to five years imprisonment by a Ho High Court for soliciting for sex through internet blackmailing. He was charged for defrauding by false pretence, extortion and publication of obscene material for cyber offences after pleading not guilty […]

But they were left frustrated, says a commenter on Beyoncé’s post dor_gd, who points out that she only supported protesters…

They escalated after a shooting in the nation’s biggest city, Lagos, on Tuesday, when rights group Amnesty International says security…

Cephas Agbebianu Anani, a refrigerator repair apprentice and resident of Gbi-Kledjo in the Hohoe Municipality has been sentenced to five…

A former Minister of Lands and Natural Resources, Alhaji Inusah Fuseini has defended the promise by the flagbearer of the…

Why is Libya so lawless? Source link