President Nana Addo Dankwa Akufo-Addo says the Volta Region was not singled out for any special military operation in the run-up to the conduct of the voter registration exercise.

According to President Akufo-Addo, the deployment of the military personnel along the country’s borders was a nationwide exercise, and was done across all our borders and not in the Volta Region alone.

Speaking at Keta, on Thursday, 27th August 2020, at a durbar held in his honour by the Awoamefia of the Anlo State, Togbui Sri III, he stated that there are currently 1,000 military personnel deployed along the country’s borders, of which 163 are deployed along the Volta Region border. 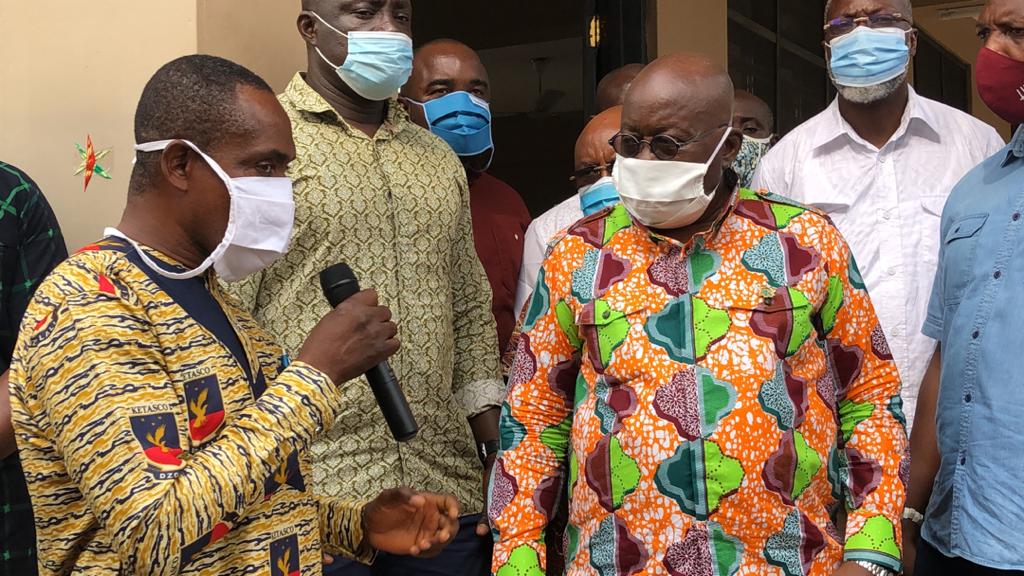 “This has been labelled a ‘military invasion of the Volta Region’. Togbewo, Mamawo, Volta Region is an integral part of the Republic of Ghana, and military deployments in a Region cannot be described as an invasion. Some elements of social media went into a frenzy, mostly with old videos taken in Accra and other parts of the world being passed off as residents of the Volta Region being brutalized by soldiers”, President Akufo-Addo said.

“This has been escalated into accusations of ethnic cleansing, and the Government that I lead has been labelled as a tribalist. Whilst social media is a useful tool for information sharing, it can also be, and has been, used to magnify small incidents, place pictures, videos and voices out of context, or simply generate outright fabrications, in order to stir up needless ethnic animosity amongst citizens who are, otherwise, living peacefully with one another,” the President added.

He said the easiest way to tell if people are being discriminated against by a government would be to look out for how the national cake is shared, adding that, on that score, his Government has spread development projects equitably in all parts of the country. 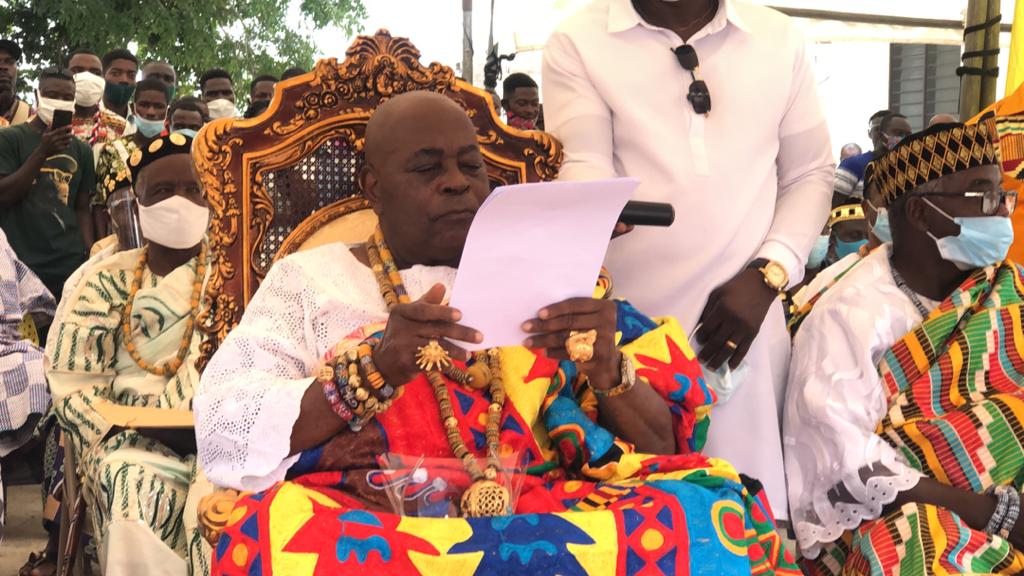 “I dare say this area (Anloga) has done quite well under this Government. After years of demanding, an Anloga District has been created, and a new Assembly Complex is being constructed. There are numerous GETFund projects scattered all over Anloga, and Keta SHS’s is one which I am due to commission today. Important to me are two TVET projects in the Anloga district alone, one of which I shall be inspecting at Atorkor,” he stressed.

Additionally, the President indicated that there is the Keta landing beach project, construction of which commences in September, the €85 million facility for the Keta Water Supply rehabilitation and expansion project, and the Keta Harbour Project.

“We have not completed our development journey, but, surely, we are on the right path, and no one can accuse this government of discrimination in the distribution of the national cake,” President Akufo-Addo noted.

“It was here in this region that people were most passionate about political tradition. It was from here that the first people had to flee into political exile after independence, and it was in this Region that many chiefs had to flee into political exile, and some died there. Some of the consequences on the chieftaincy scene in the region have still not been properly resolved. It was from this region that people were sent into internal exile,” he said. 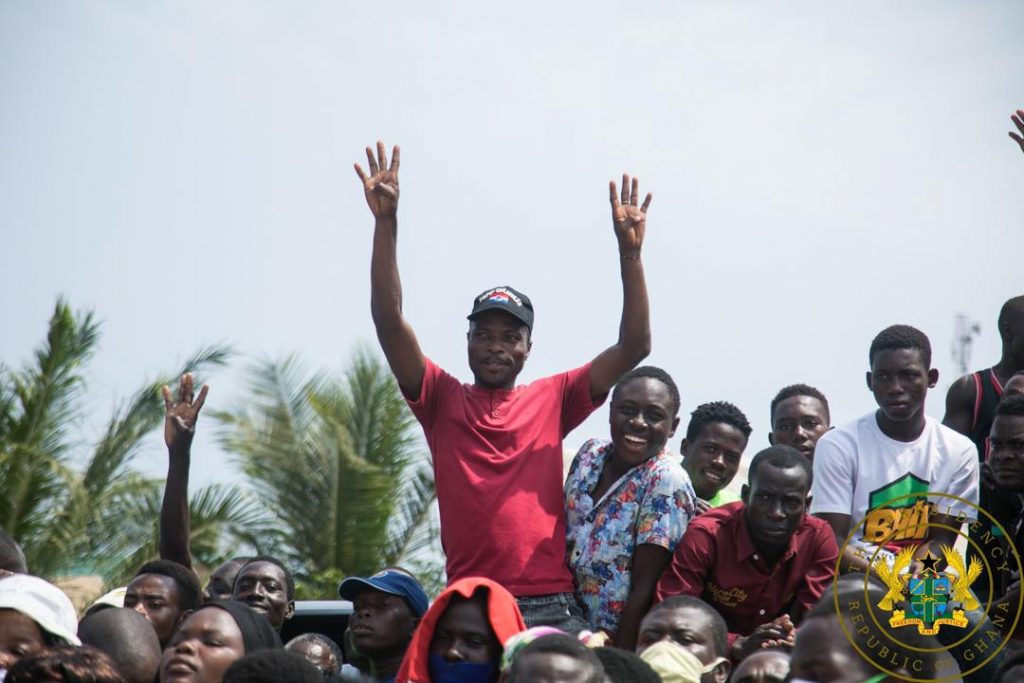 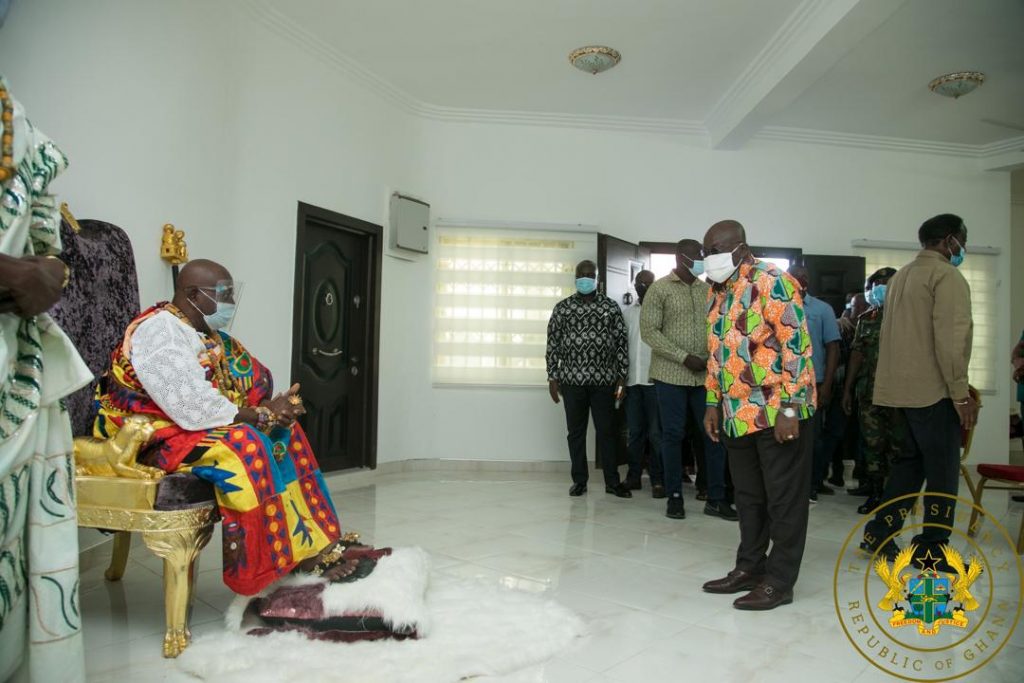 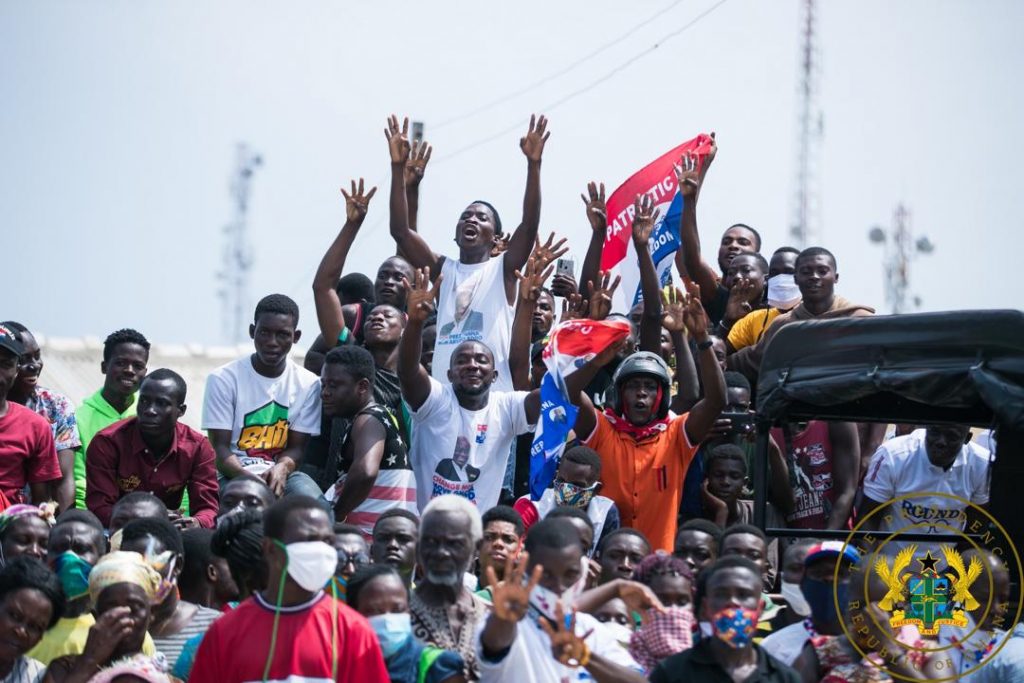 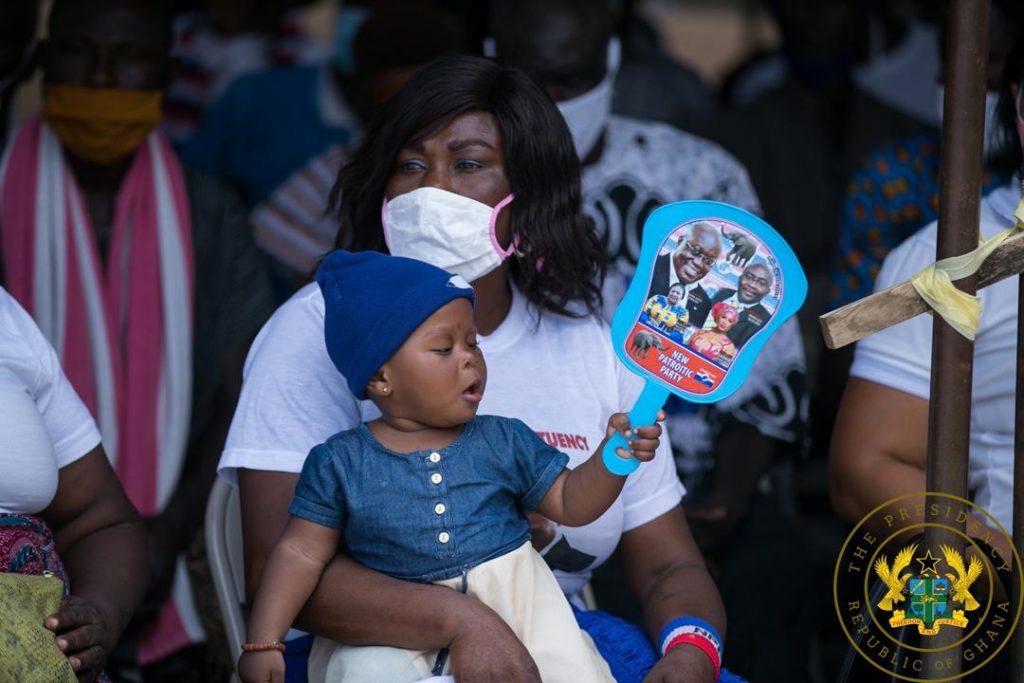 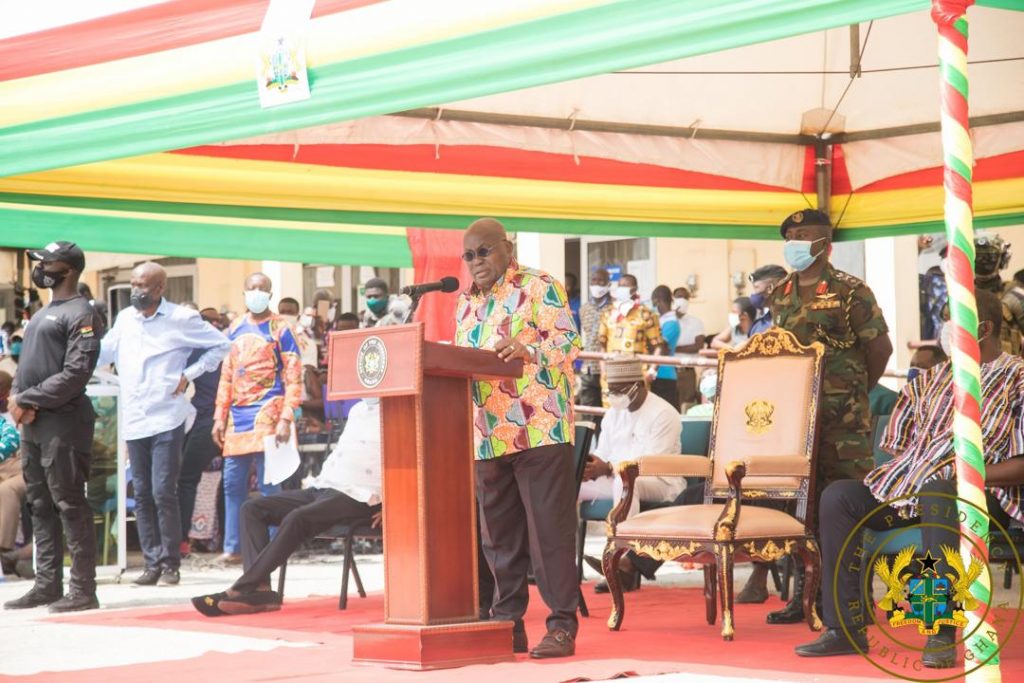 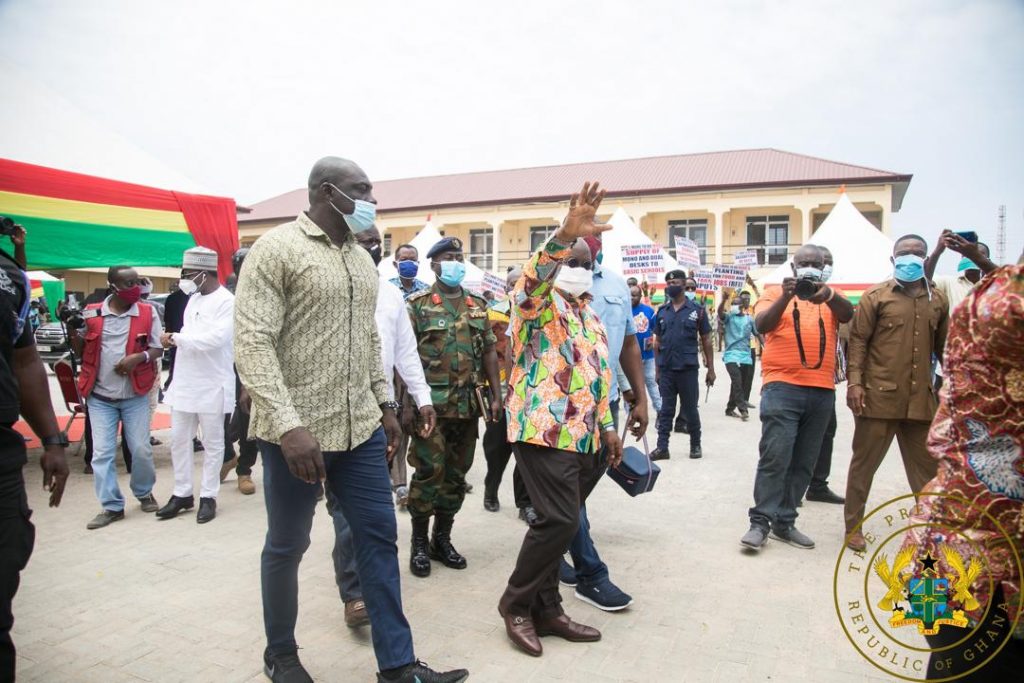 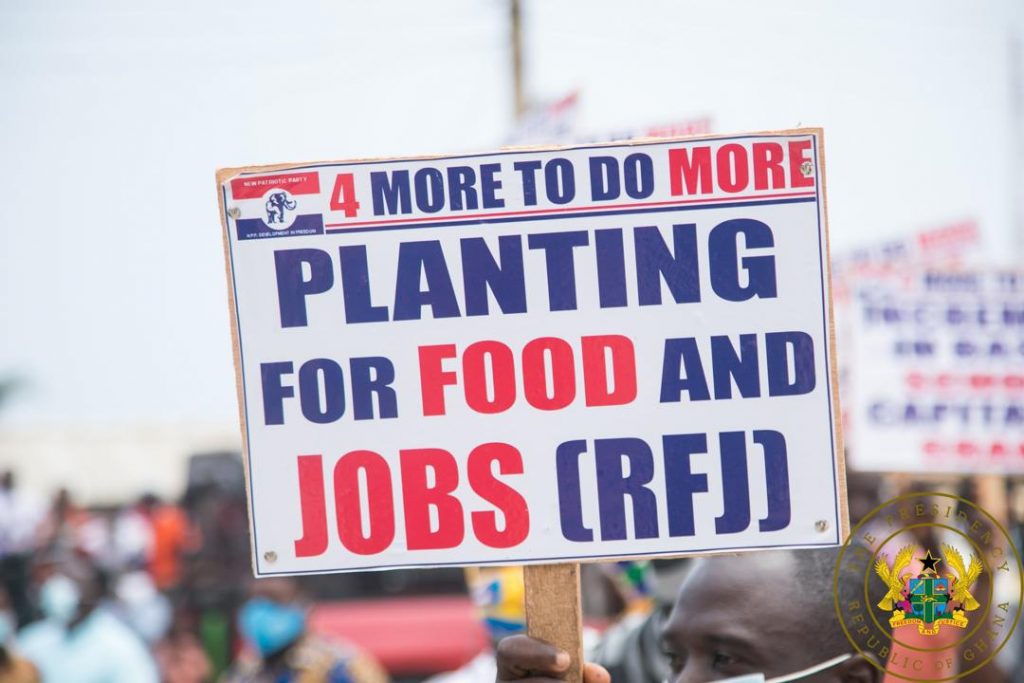 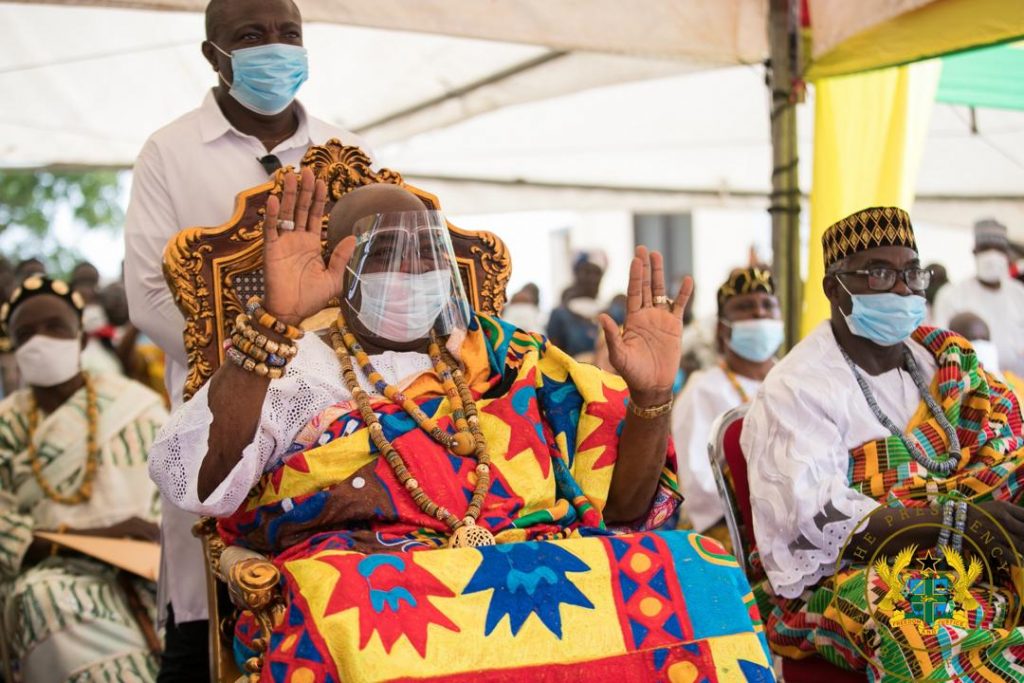 In a letter to Minister Mboweni on 14 September 2020, the Climate, Energy and Health Special Interest Group of the…