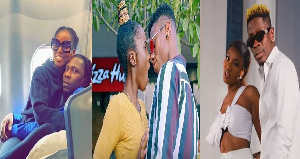 A collage of the celebrities

Celebrity couple rumour mill has over the years been churned. These romantic relationship speculations are usually sparked after the subjects have been sighted hanging out and/or flaunting each other on social media with romantic or cryptic captions.

In some instances, the ‘love birds’ posted pictures of themselves which appeared to suggest they really enjoy each other’s company and it lingered on the minds of consumers.

Becca and Bisa Kdei; Shatta Wale and Kisa; Pappy Kojo and Yvonne Nelson; Berla Mundi and EL; Kalybos and Ahuofe Patri; Roselyn Ngissah and Kojo Rana among others made headlines over dating rumours back in the day.

Their stories will not be chronicled in this GhanaWeb publication; we will rather focus on what is relatively recent. Shall we?

There have been speculations the musicians are dating but both have denied and stated they’re just friends. It is worth mentioning that when the relationship between Shatta Wale and Michy hit the rocks, the former was said to have stated that he’d love to marry Wendy Shay because “she understands what she is doing”. 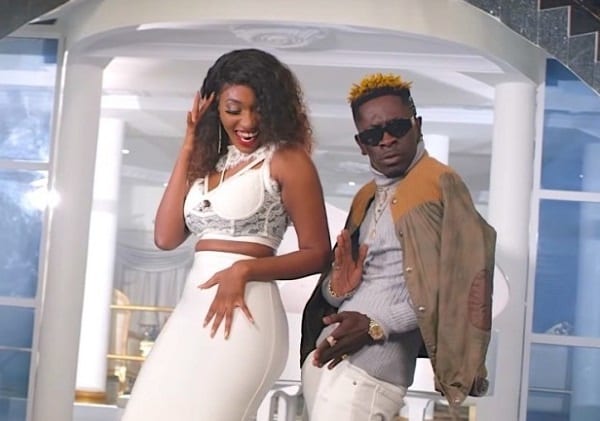 In April this year, pictures of the two in a cozy position hit online, fueling reports they were an item. A few weeks later MzVee offered an explanation saying: “This is like a retake from Stonebwoy and myself after ‘Natural Girl’”.

While describing Mugeez as a brother, the singer said: “Basically, Mugeez and myself we are about to drop a song. We went to shoot a video together in South Africa. I think it’s that picture I posted that made people talk. I think I went to hug him in his seat and that was it and people are saying MzVee and Mugeez. It was just an innocent picture.”

The two have been rumoured to be dating after Lynx Entertainment released the movie ‘Sugar’ that featured them. In fact Cina Soul in an interview in November said her mother and KiDi’s mother suspect they are dating.

“Our mums believe ‘no there is something going on between these kids that they are not telling us’. It’s like that but we are okay with it,” she said.

KiDi in the midst of the rumours took to social media to celebrate his three-year-old son’s birthday. Cina Soul in an interview on GhanaWeb’s Talkertainment said she wouldn’t mind being the stepmother although she reiterated KiDi is only a friend. 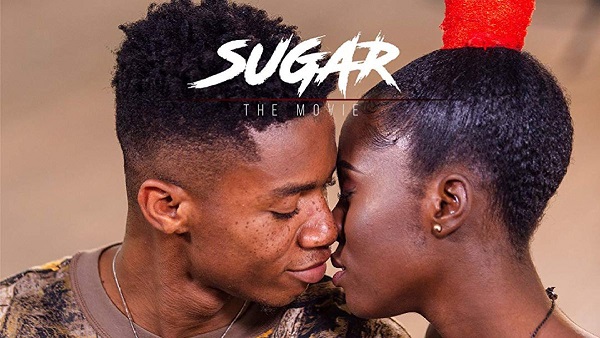 The musician and actress sparked dating rumours in April. A video clip captured Kwabena Kwabena preparing a drink for a lady said to be Ahuofe Patri. Although her face did not show, some concluded the lady was Ahuofe Patri citing her hand and fingernails.

Weeks later, they shared their individual pictures and that ignited speculations. According to some social media users, both pictures were taken at the same location.

While GhanaWeb cannot corroborate these rumours nor affirm the defences of those involved, it is instructive to note that in showbiz, trends are planned and executed for promotional purposes. Thus, some of these rumoured relationships could be instigated by the celebrities in their quest to enjoy a buzz and maintain some level of relevance, knowing very well that the media and the showbiz fraternity will show interest.

That said, it is worth to note that musician eShun once denied ever being in an amorous relationship with her then-manager Stephen Mensah but the narrative changed when she left the Quophimens Music label. She claimed they actually dated.

Entertainment of Tuesday, 20 October 2020 Source: rainbowradioonline.com 2020-10-20 Musician, Kuami Eugene Ghanaian hiplife artiste, Raphael Essien, known in the showbiz as Anamon has given Kuami Eugene to resolve what he (Anamon) has termed as stealing of his intellectual property or face legal action. The musician says the 2020 Artiste of the Year stole portions […]